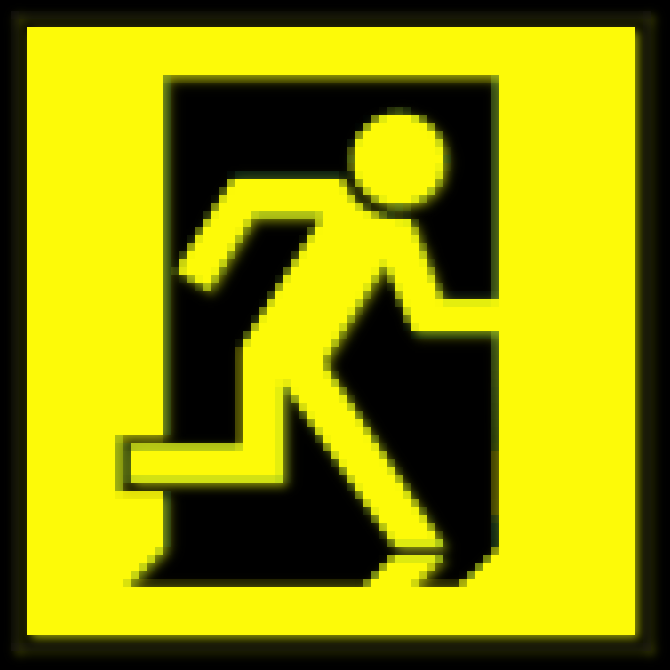 Welcome to our round-up of our favourite music discovered this June. As the UK makes its somewhat shambolic and unconvincing way towards exit from Europe, we hope we can still be friends! There is a down-tempo trip- and hip-hop feel to the playlist this month – so check out the reviews below! Maze Car has been fiddling with a remix of Those Shallow Games – you can also have a listen to it here.

The Way by Jenny Jumble opens with a dark, modulating synth intro and subtle whistling tones. JJ mixes some soft monotone poetry on top, which builds the track into a trip-hop work tinged lightly with industrial undertones. This is just one example of this songwriter’s often quirky and diverse output – so check out her stream for more intriguing and original sounds, and the FB for some dance vids.

Next up is Assembly Line by Ry-Man (ft. Cristina). Cristina’s sultry vocals introduce what is otherwise a dark trip-hop/rap piece from New York producer Ryan Edwards. The glitchy underlying riffs underpin Ry-Man’s clear and rhythmical diction before a late breakdown re-introduces some layering vocal interplay. This is an uncomplicated and well versed track that showcases Ry-Man’s current capabilities – have a listen to the Bandcamp page for his full discography.

Finally, Hazel by Electronican is a production that is true to the well established trip-hop genre. The retro-movie samples introduce a shuffling drum trill that rides a smooth and smoky wave that undulates throughout the track, and an off-beat mallet drop brightens the groove. The hi-hats pick up the groove before a mellow breakdown and a faint reverberating piano and string sequence mix in for melodic variation in what is otherwise a pretty continuous head-nodding groove.

If a comet was indeed destined to eliminate planet earth in the next month or so, then this does not give us nearly enough time to PANIC. Some say that the offending comet sounds like “hell” but if it’s anything like Rosetta, we think it sounds kinda cute.  Instead of living in abject fear of Armageddon this month, we have been collecting a few more choice echoes from the deep space of electronic music. Not only this, but we have also started generating playlists across various music platforms … keep your eyes on the Voxel Records news feed for the stuff we find!

Maze Car is currently on a voyage of discovery, attempting to create chiptune breaks in 8 bits (or less). We expect some funky, crunchy demos to be emerging soon enough – but just how much can the Maze Car squeeze out of his vintage toy collection?

What else did we find this month?

H-arth by Hyph-n – This producer from Melbourne commits to posting a new track every two weeks. This recent output demonstrates Hyph-n‘s consistent style well: singing synths and dry, weighty basslines play off each other over a laid back tempo. H-arth is full-on and close-up, tripping between a spiky trap impro and a more organic, mellow groove which reclines into the shadows. A bit like star-bathing under a cool night sky.

Co-Star by Michael Lantela – Co-Star opens with sticky glitch-esque trills, and the atmosphere builds into a cogent, rolling trip-hop beat with swirling effects. The bass growls menacingly throughout, and whilst the underlying percussion is often complex, the sheer mass of the crunchy drums keeps a solid underlying rhythm. Further nods to chip-tune and ambient are noted in this heavy, down-tempo affair.

Try To Forget by Laugh Lines – This tune dives into dark, distorted dub waves from the start. it swells and subsides between well-placed breakdowns, and Letitia’s sweet and clipped vocals provide the sheen on the finished product. much like lighting a match in a dark hall, this track illuminates and burns brightly before smouldering to an end in a faint puff of smoke.